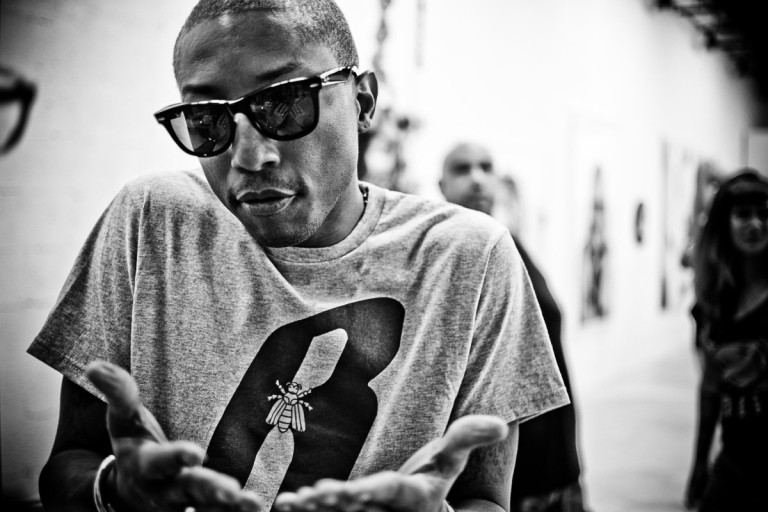 It’s great that we live in an age where we can shoot stuff with high quality digital cameras that are pretty affordable compared to what they cost back in the day. We can then move the footage onto computers and cut them on fairly easy to use software, and share it with the rest of the world in minutes. When you think about it, it’s a pretty incredible thing, especially to a dinosaur like me, that grew up when the internet was really just a series of bulletin boards, and people still shot stuff on expensive film cameras. But what is really super cool, is when someone sees what’s available and pushes to it to the next level, coming up with something truly innovative. Here is one such example. 24 Hours of Happy is a 24 hour, interactive video featuring Pharrell and a bunch of extras plus some celebrities like Magic Johnson. The edited, official version is below, but go here for the 24 hour version.

You may also want to check out:
Just Blaze :: The Story of a Hacker Turned Hip Hop Producer
Ni**as in Paris: Kanye West & Jay Z get VideoJacked
Tokyo Rising: Pharrell Williams Gets in the Doc Game

Colm Hogan is Chief Contributor and Publisher at DG. He's written books (Ice Cold Nights, Crack Whore Pickup), and made films (Matatu Express, The Legend of 23 Hop, Back To The Zone). His work in historical music culture preservation has been featured in Vice, Now Magazine and BlogTO. He now works in mental health as a Therapeutic Arts Practitioner. View all posts by Colm Hogan

After a car accident in 2014 in which his wife sustained serious, life long injuries, Colm was introduced to art therapy as a way to cope with subsequent mental health challenges. This process inspired him to help others find creative methods to battle similar circumstances. He now works in mental health as a Therapeutic Art Practitioner and a Stress Reduction Mindfulness Facilitator in training. 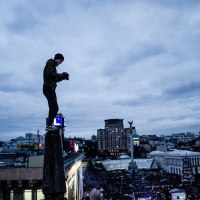 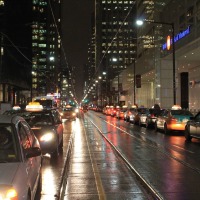 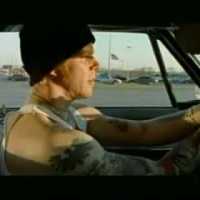 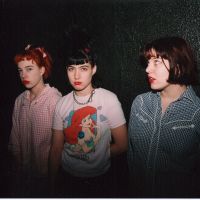 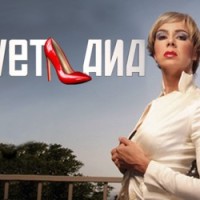