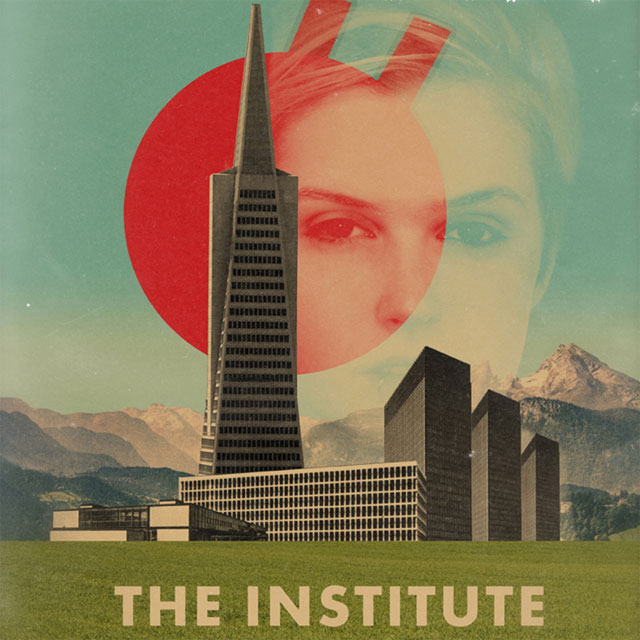 I’ve seen the trailer for The Institute a number of times. It’s almost impossible to watch only once. I’m still not entirely sure what the movie is really about; which is, probably the very intention of the movie itself. What we do know is that the film, directed by Spencer McCall, takes a look at the Jejune Institute, a San Francisco organization that inducted 10,000 members that took part in an “alternate reality” game. The film seems to inhabit that fascinating space between fantasy, reality and the unknown. Beyond that, is anyone’s guess; which is what makes the premise so intriguing. The Institute is now playing in film festivals, but you can also catch it online by going here. 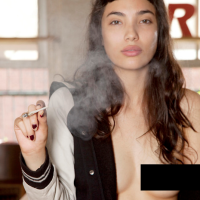 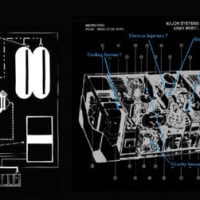 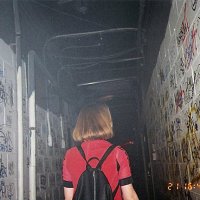