It’s a rare thing to be at the epicentre of a new subculture. It’s an unpredictable, sometimes dangerous place, filled with a raw, seemingly uncontrollable energy. Yet somehow photographer Glen E. Friedman managed to be there. First as a 14 year old boy with an instamatic in his hand at the side of an empty pool in Dogtown, shooting his friends who happened to be some of the dopest skaters at the time. Later on, he would bring a camera along to some of the punk shows he was attending like Black Flag.  Eventually he started doing some promo work for Russell Simmons’ label Def Jam recordings, which included shooting iconic Hip Hop legends like Run DMC & Public Enemy.  On the 20th anniversary of his last book, aptly titled Fuck You Heroes, he’s just released a new book; My Rules, designed with the help of renowned street artist Shepard Fairey and featuring an uncompromising look at some of the most important youth culture icons of their time, including Fugazi, Ice-T, Dead Kennedys, Minor Threat, The Misfits, Bad Brains, Beastie Boys, and Skateboarding legends Tony Alva, Jay Adams, Alan “Ollie” Gelfand, Duane Peters, and Stacy Peralta, and Tony Hawk. 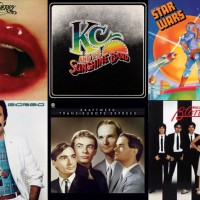 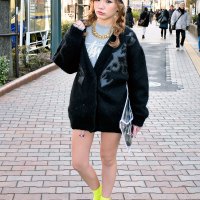