U2 Makes a Comeback. (Music) 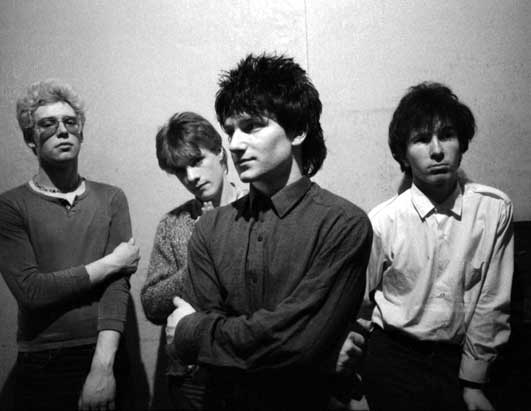 U2‘s been having a rough ride ever since it’s been discovered they have been using the Netherlands as a tax shelter to avoid paying them in their home country of Ireland. They were recently singled out at the Glastonbury festival. Hey – when you’re the biggest band in the world, that old internet axiom seems more relevant than ever – Haters gonna Hate. It would seem though that they may very well have redeemed themselves, at least temporarily in this fickle world of ours. Watch below a heartwarming clip of frontman Bono inviting a blind fan to play a song for his wife on stage in Nashville. He gets to keep the guitar at the end too! Say what you will about U2 – it’s a great moment. Watch the clip below, and below that – an underrated song off their first album that launched their incredible career.

You may also want to check out:
Spontaneous Musical Awesomeness

Like Loading…
Previous: Crips and Bloods: Made In America. (Documentary)
Next: New Trailer: Girl With The Dragon Tattoo. (Film)