The Origins of the Beat Generation. (Culture) 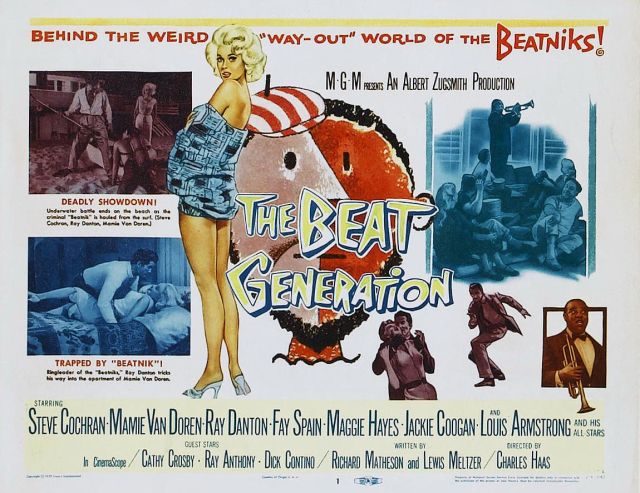 Before ravers, goths, b boys, new wavers and punk rockers there were the Beatniks. But like most other underground subcultures, who they really were and how the media portrayed them were sometimes very vastly different things. Open Culture dug up some great rare clips of a few of the iconic figures of the original movement including Allen Ginsberg, Jack Kerouac and Margaret Mead. Check out Jack Kerouac’s response below, and go here for more.

Want to know more? I also dug up a 1985 documentary called Jack Kerouac: King of the Beats containing interviews with Ginsberg, William S. Burroughs and some great original footage of Kerouac. Watch it below.

You may also want to check out:
The End of An Era: Chelsea Hotel Closes It’s Doors
NYC Skateboarding Back in the Day
Once Upon a Time In New York: The Birth of Hip Hop, Disco & Punk