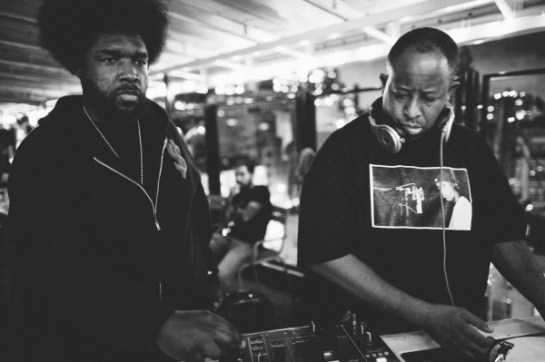 Record Producer Arthur Baker worked with some of the hottest musicians on the planet and recorded Afrika Bambaataa‘s iconic hit Planet Rock, which made musical history and featured the legendary Roland TR-808. Planet Rock And Other Tales of the 808 tells the full story and features interviews with Questlove, Fat Boy Slim, Paul Oakenfold, New Order, Skrillex, Richie Hawtin and a host of others. Looks hype. Look out for it in 2013. Scroll down for the trailer and below that for the Planet Rock classic tune.

You may also want to check out:
BANGARANG 4 Re:Generation: Skrillex Drops New Album for Xmas
The Art of the Remix

Like Loading…
Previous: 15 of the Very Best Classic Summer Jams. (Music Review)
Next: New Extended Trailer for Cloud Atlas Is Nothing Short of Epic. (Film)

2 responses to “Hot New Documentary: Planet Rock & Other Tales of the 808. (Music History)”