So I just got back from a little vacation yesterday. On the plane ride home, I decided to check out some movies from the in flight selection. I watched 3 of them. I won’t tell you which ones, but I will tell you this – I was only really able to get through them because the alternative was hearing some 8 year old kid screaming incessantly and the drunk blond chick behind me yammering on about yoga. The world simply needs more compelling and intelligent programming like the ones below. Some of these actually came out last year, so you should be able to find them online or at your local video store (if you still have one).

This movie follows the lives of three teenagers in a small desert town in Southern California. Sure that might not sound exactly riveting, but apparently it’s up for some major awards so it should be worth checking out. Directed by Elizabeth Mims & Jason Tippet. 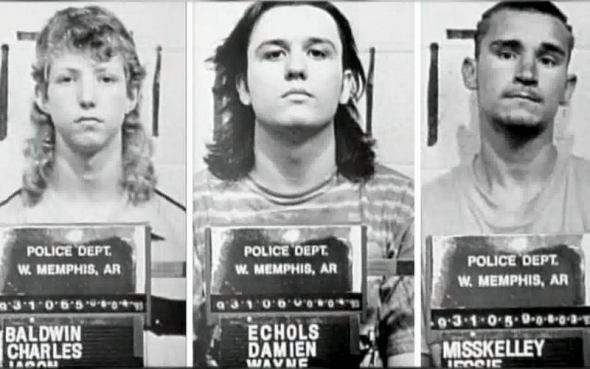 The ugly truth about human tragedies, is that as horrifying as they are, they make highly compelling storytelling material. West of Memphis follows the West Memphis Three saga – you should also check out the other films (Paradise Lost, Paradise Lost 2 & 3) as well – they are all excellent. Directed by Amy Berg.

Not unlike West of Memphis, this film focuses on a shocking crime and a prejudiced miscarriage of justice.Remember that brutal rape in NYC a couple of years back? When it was immediately associated with the media catch phrase “Wilding“? Yeah, they didn’t do it. Directed by Ken Burns, Sarah Burns & David McMahon.

This documentary depicts a day in the life of an Iraninian filmmaker under house arrest. The film itself was smuggled out of the country in a flash drive inside a birthday cake – for that reason alone you should watch it. Directed by Mojtaba Mirtahmasb & Jafar Panahi.

The documentary was shot almost entirely by Palestinian farmer Emad Burnat. Structured around the destruction of Burnat’s cameras, the filmmakers’ collaboration follows one family’s evolution over five years of turmoil. Directed by Emad Burnat & Guy Davidi. 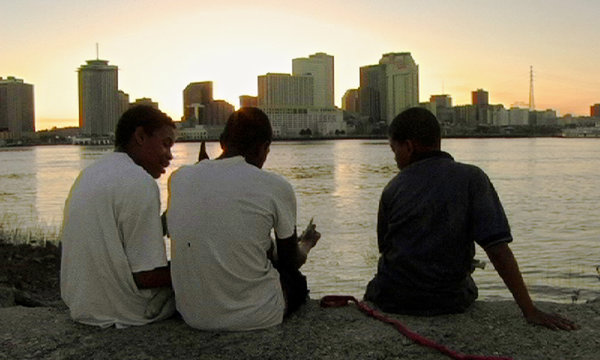 Three brothers embark on a late night journey throughout New Orleans. Along the way, they encounter burlesque dancers, hustlers, drag queens and street musicians. The trailer does not give anything away here, you’ll just have to see it for yourself to find out what happens. Directed by Bill Ross IV & Turner Ross. 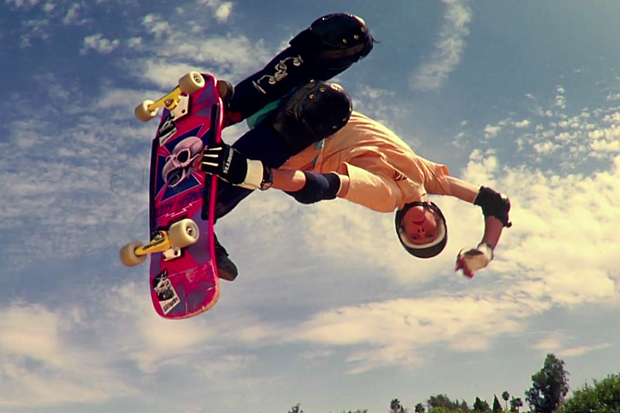 I wrote about this one before, any one who is even remotely interested in skateboarding should see it. Directed by Stacy Peralta.

This movie totally blew my mind. See it today. I would say more, but believe me, the less you know about this film – the better. I would suggest even skipping the trailer, just go find the movie dude. Directed by Bart Layton. 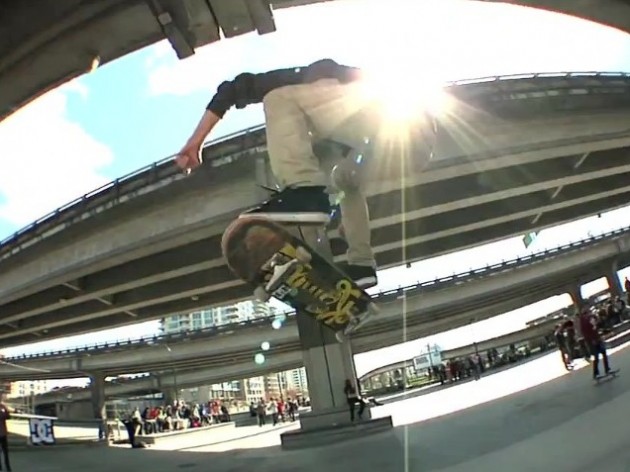 Another skateboarding doc, this one focuses on pro skateboarder/daredevil artist Danny Way. Directed by Jacob Rosenberg.

1. Searching for Sugar Man
Not unlike The Imposter, this one has a very intriguing, mysterious premise. It’s about the search for an elusive musician that was highly successful in South Africa, but largely unnoticed in the US. I dug up the UK trailer, the main international one contains a major spoiler. This one doesn’t give too much away, thankfully. Directed by Malik Bendjelloul.

One thought on “10 Insanely Cool Documentaries to Watch out for in 2013. (Film)” 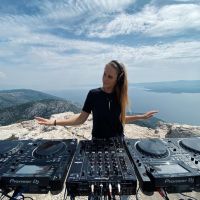 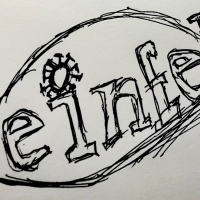 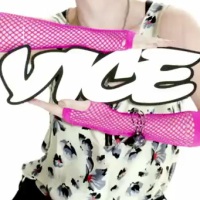