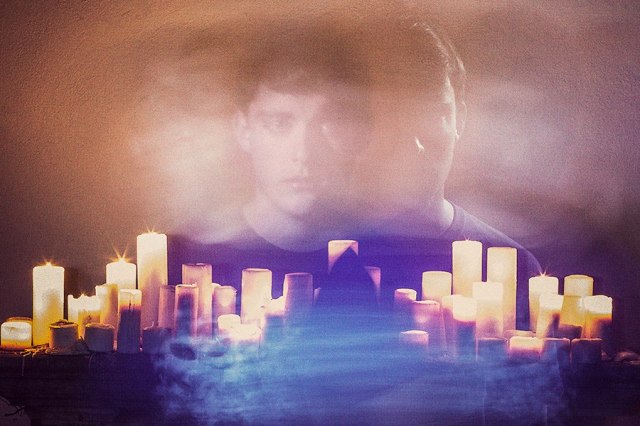 If you go to his facebook page, you’ll find 20 year old Chicago based producer Nick Zanca AKA Mister Lies claims to have been raised by wolves in the forests of a Connecticut suburb. Somewhere along the way he learned to make dope beats, perhaps at least partly due to the acute sense of hearing a wolf must have to adapt and survive in an urban environment. He recently announced a European/ North American tour. He also dropped a new track with the help of LA based Knower. Check it out below.

Here’s a recent Interview with Rock It Out Blog below, along with a couple more tracks. For dates and venues of his summer tour, go here.

You may also want to check out:
Hot New Videos::: Mister Lies: False Astronomy & Huxley: Let it Go
New Video out for Flume’s “More Than You Thought”
Ultra Fresh New Video ::: Snakehips :: On & On