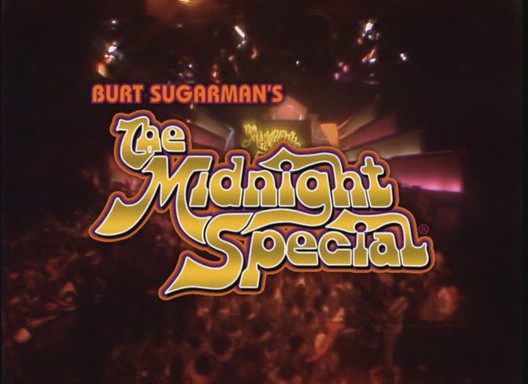 The Midnight Special was a live music show  which premiered in the U.S.  as a special on August 19, 1972 and ran as a regular series on February 2, 1973; its last episode was on May 1, 1981.  This show captured some pretty amazing live performances at a time when most shows lip synched.  Here are a couple of them.

1. Rick James – Mary Jane. The iconic Rick James gives a performance of one his best known songs with one of the most understood double entendres. A classic song that never gets old.

2.  Curtis Mayfield – Superfly. One of the coolest songs ever written by a Human.

3.  Steely Dan – Reelin’ In The Years. Not only is this a classic song – I think we can all admit we’ve totally rocked out to it while driving a car when it comes on the radio.   Plus look for a Bill Cosby that will quite literally blow your mind.

4. Heart – Crazy on You. This version has an extra long acoustic intro which is kind of neat, but the best part of the clip is the guitarist in the Luke Skywalker outfit.  Hey, it was the 70s.

5. Al Green – Let’s Stay Together. An amazing song that still sounds great today.  Especially if you’re on your third date, and you’ve just opened that second bottle of wine.

BONUS – Marvin Gaye – What’s Going On. I remember reading somewhere that his record company begged him not to release the song. Shows how much they knew.