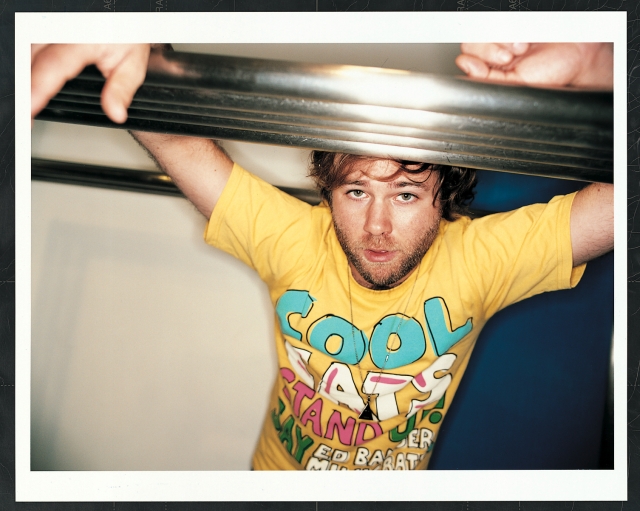 So Me AKA Bertrand Lagros de Langeron is a graphic designer based in Paris. He’s done a wide variety of album covers and magazine work. He also acts as Art Director at Ed Banger Records, directs award winning music videos on the side, and is head designer for the clothing company Cool Cats. Some of the freshest dopest sh*t I’ve seen in a while. Check out some of his stellar work below. 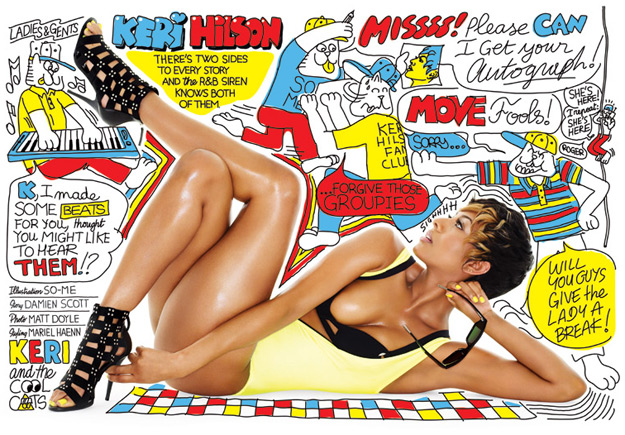 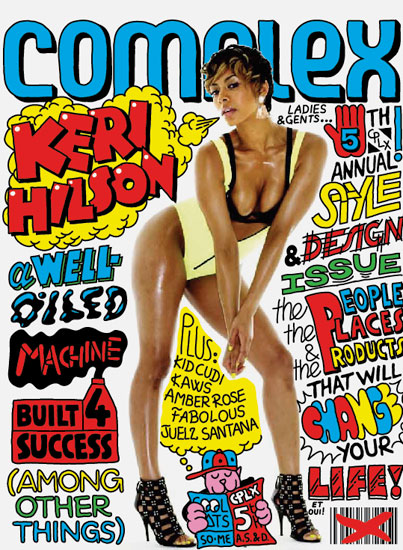