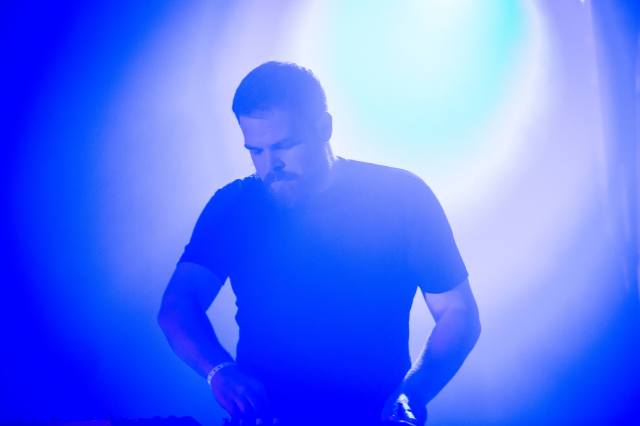 UPDATE ::: Com Truise just announced a few hours ago he has a new album out in February, called Wave 1. You can preorder it here, and check out Declination, a brand new track feat. Joel Ford here.

It’s been over 2 years since Com Truise (AKA Seth Haley), released Brokendate, one of my favourite videos of all time. So what’s he been up to since then? Well, it turns out, quite a bit. After spending last summer touring Europe, he’s back near his old stomping grounds in NYC playing shows. He’s also been releasing a ton of badass synth heavy remixes (Who knew anyone could make Maroon 5 sound cool?). If you’re in Brooklyn, you can catch him this Thursday at Paperbox. Check out some recent remix work below and catch an interview with him followed by a live performance.