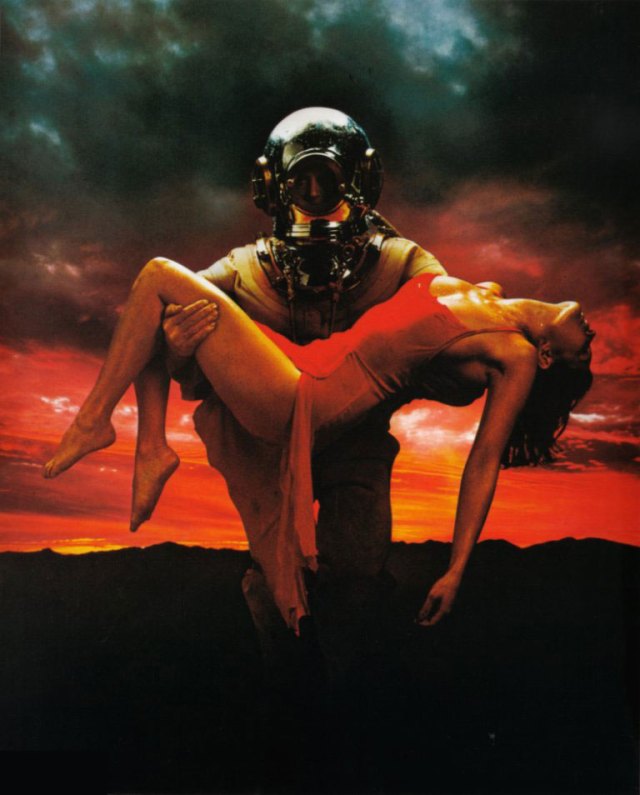 It was while conducting research on my previous post that I discoverd the work of Hipgnosis. I was blown away by the above photo, which was situated within the annals of Perturbators‘ facebook pictures. Intrigued, I needed to know more.

It turns out Hipgnosis was a London based Graphic Design firm specializing in album covers for some of the greatest artists at that time. Formed in 1968 by Storm Thorgerson and Aubrey Powell while they were studying at the Royal College of Art, they were later joined by Peter Christopherson. They got their unusual name from a piece of graffiti on the doorway to their apartment. 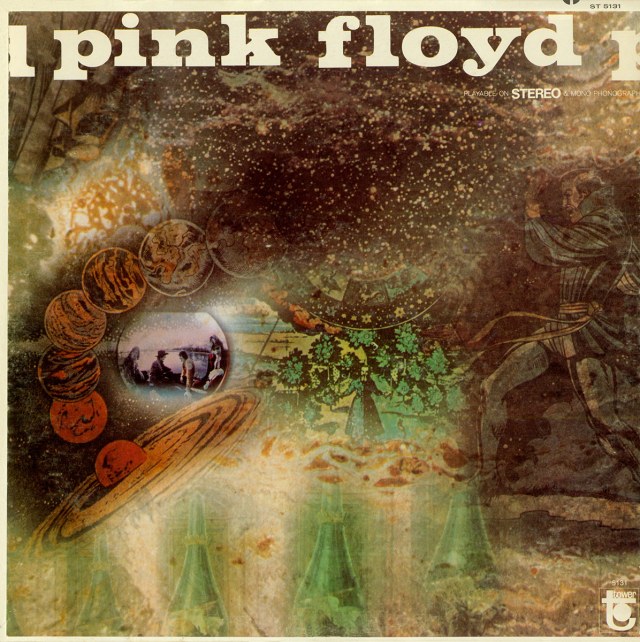 Hipgnosis‘ first gig was the cover for Pink Floyd‘s A Saucerful of Secrets (pictured above). They went on to do covers for such bands as Pink Floyd, AC/DC, Led Zeppelin, Genesis, Peter Gabriel, Black Sabbath and many more. The second coolest thing about them (after their over the top surreal, dreamlike, amazeballs artwork) was that they always asked the client to pay what they thought the artwork was worth. Hipgnosis broke up in 1983 but Storm Thorgerson kept working on albums until his death this year in April. 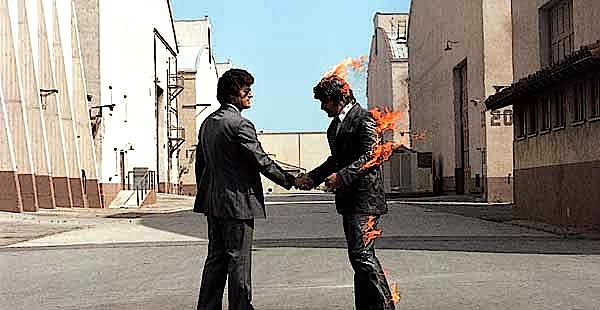 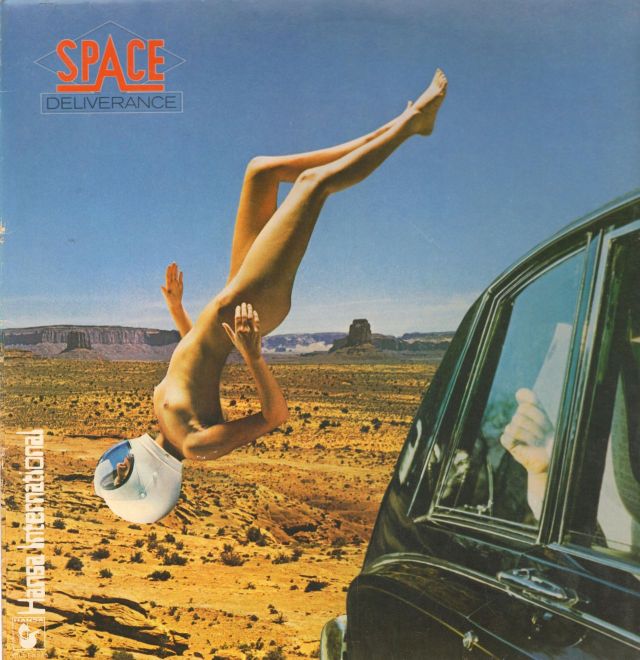 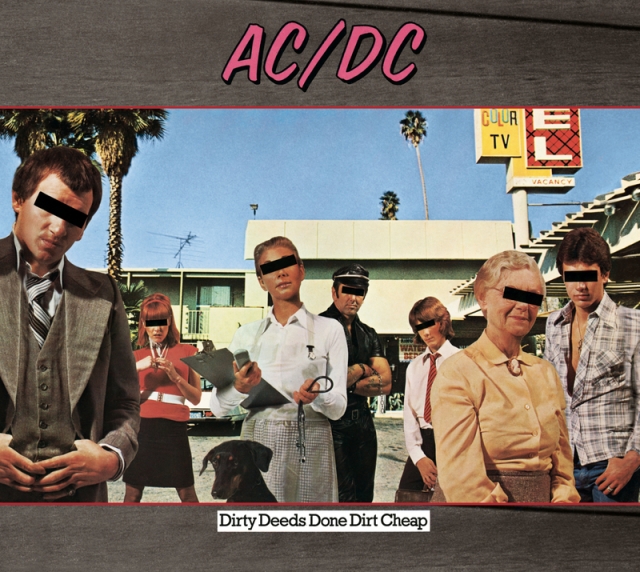 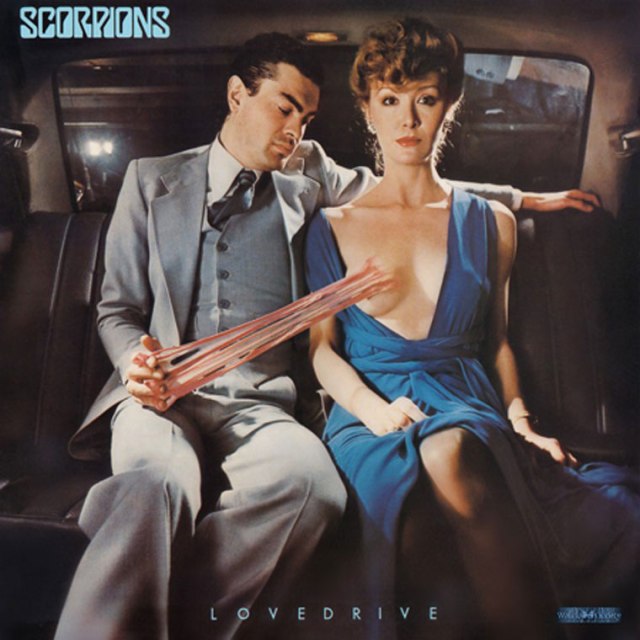 You may also want to check out:
Rare Andy Warhol Video Resurfaces
Shot By Kern: Punk Rock Erotica Photography Gets Framed
A Self-Portrait of an Artist Under The Influence :: Bryan Lewis Saunders

One response to “The Strange & Fascinating World of Hipgnosis. (Music Culture/Art)”